Marlenee Construction was originally founded in 1972, while co-owner Richard Marlenee was attending college, for his love of building, with cornerstones of quality and service.  Marlenee Construction has grown to be a multi-generation, family owned business. We are involved in our community and strive for excellence, both at work and at home. 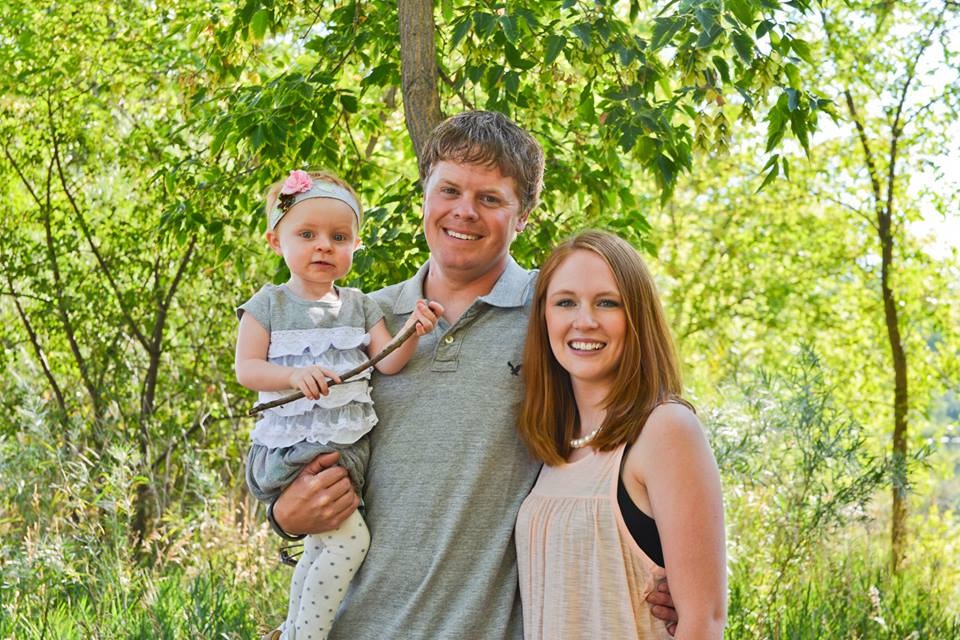 Gregg Marlenee co-owner of Marlenee Construction grew up in a small town in North Eastern Montana where the luxury of sub-contractors does not exist, and started learning the construction trade working for his father.  This gave him the opportunity to absorb and understand each of the trades from concrete work, to trim-out.

To further this knowledge, Gregg attended to Helena College of Technology and attained a degree in Construction Technology. After graduation, Gregg strived to further his education and enrolled in North Dakota State College of Science where he was awarded a degree in Architectural Drafting and Estimating.

After attaining his second construction degree, Gregg returned to Helena in 2006, where he has teamed up with Helena’s finest subcontractors. Today he has combined his education with two generations of experience to give homeowners a quality project from the design phase through completion.

Because of our expertise and lifelong dedication to quality, Marlenee Construction has become the premiere contractor in Northeastern Montana. Marlenee Construction is highly recognized in Helena, MT including a recent feature in the Montana Parade of Homes.  Our in-depth understanding of each of the phases of the project lifecycle, combined with our efficient management of each of our projects allows us to offer our customers top-level quality, on budget, and on time. 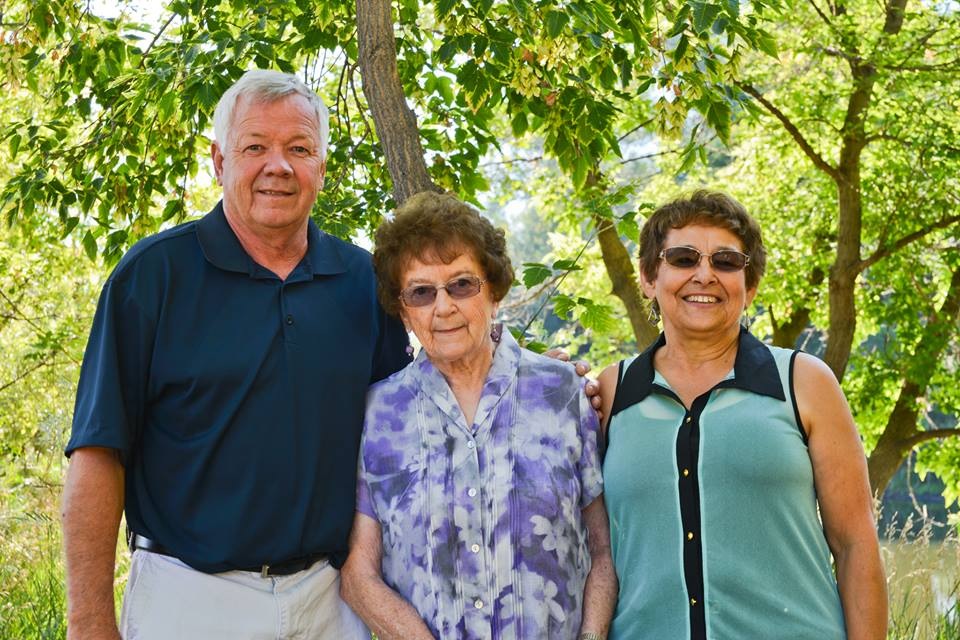 Dick Marlenee, founder and co-owner, grew up farming in northeastern Montana.  At 17 years old, he realized his career goal was construction when he helped a cousin build his home in Scobey Montana.  After graduating from high school in 1971, Dick pursued an Associate Degree at North Dakota State School of Science in Architecture and Estimating, graduating in 1973. While attending NDSCS, and building and designing homes in-between classes, he also founded Marlenee Construction.

After several years of residential construction, Dick hired on with a large Montana commercial contractor, where he would learn the commercial aspect of construction; He was involved in the estimating, design, and project management of several large buildings such as schools, churches, coal mine buildings, and refinery buildings.

In 1984 Dick moved to Arizona where he founded a utility company and became heavily involved in public projects including traffic signal construction, freeway signage, street lighting and power substations.  In 1992, Dick expanded that company to Billings, MT, where he could enjoy hunting and spending time with family. Later, he decided to resume full-time operations as a residential and commercial contractor and based his operations in Scobey, Montana. Since then, Marlenee Construction has constructed irrigation dams, state bridge projects, large commercial buildings, storage facilities, custom homes, remodels, school renovations, and more. In 2006, in a partnership with his son, Gregg, the business was expanded to include an office in Helena, MT.